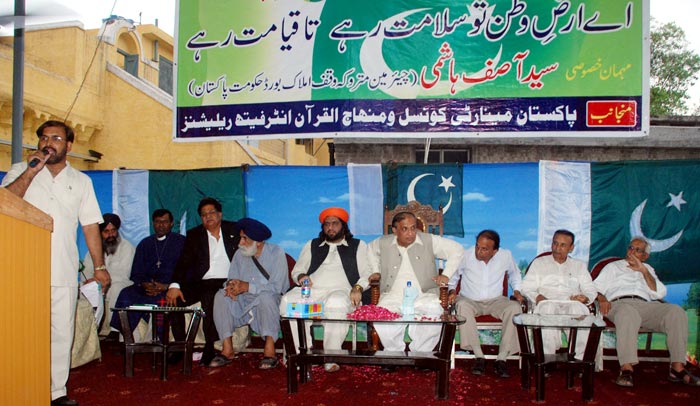 Directorate of Interfaith Relations of Minhaj-ul-Quran International and Pakistan Minority Council jointly organized a prestigious but simple Independence Day ceremony to mark the Minorities Day on August 11 at the Gurdwara Dera Sahib of the Sikh community. It was the first occasion when the Independence Day ceremony was held in the worship place of the Sikh community in Pakistan. Syed Asif Hashmi, chairman of Evacuee Trust Board (Government of Pakistan), was the guest of honour, while attendance included the leading representatives of all the leading communities across Pakistan in addition to central leaders of Minhaj-ul-Quran International. 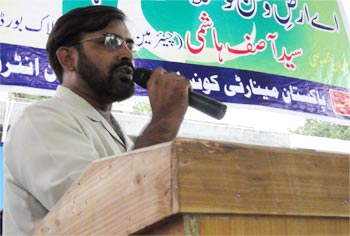 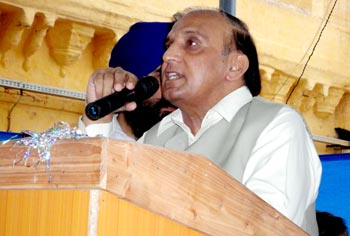 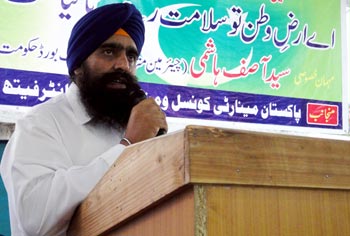 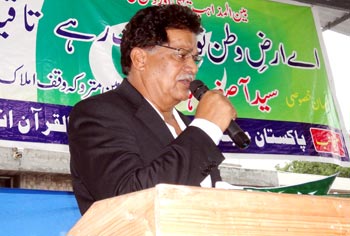 The formal proceedings of the programme got underway with the recitation from the Quran and the Books of all religions.. Sardar Giyani Ranjeet Singh, Pundit Baghat Lal, Bishop Akbar Khokar and Hafiz Muhammad Tahir Baghdai recited from the Sikh, Hindue, Christian, and Islamic Books respectively. Allama Tahir Baghdadi recited the Sura Fataha and also read out its Urdu translation. 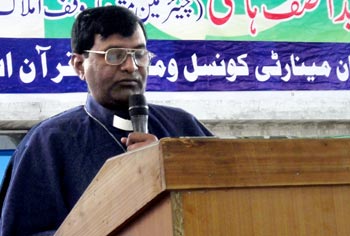 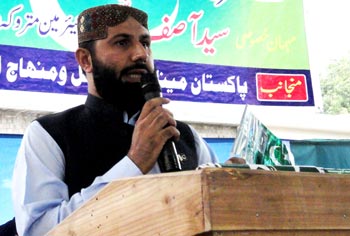 Sohail Ahmad Raza, Director of the Interfaith Relations of MQI, presented the welcome address. He said that it was for the first time in the country’s history that the Independence Day ceremony was organized in the worship place of Sikh community in Pakistan. The participation of all communities in the ceremony on the invitation of MQI’s Directorate of Interfaith Relations, he added, was a reflection of harmonious interfaith relations among all the leading religions and faiths. He said that gathering also represented the practical portrayal of Quaid-e-Azam Muhammad Ali Jinnah’s vision for a country where all minorities could live peacefully along with the Muslims with a spirit of harmony and mutual coexistence, as equal citizens of the state. 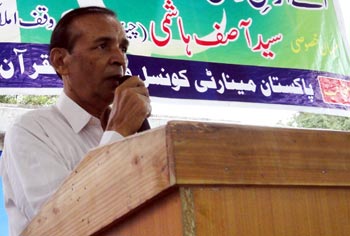 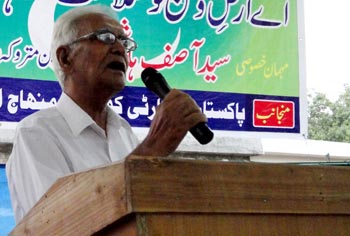 Sohail Ahmad Raza said that Minhaj-ul-Quran International believes in interfaith harmony and dialogue and is engaged in efforts for human development, promotion of peace and integration at global level. He said that Shaykh-ul-Islam Dr Muhammad Tahir-ul-Qadri has played a historical role in building bridges and felling walls amongst different faiths and religions in a country where such initiatives have been very rare. He also thanked Syed Asif Hasmi, the chief guest, for his participation in the programme. 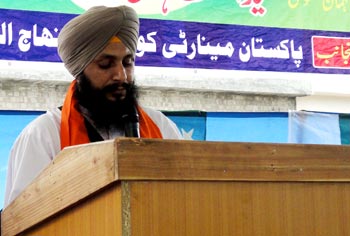 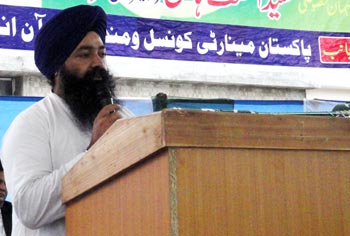 Speakers in their speeches appreciated Minhaj-ul-Quran International and Pakistan Minority Council on this timely interfaith moot and expressed the hope that such interactions would continue in future. They said that there was greater need of interfaith dialogue and demonstration of tolerance given the peculiar circumstances obtaining in the world today. They said that many misconceptions are found in the world about Pakistan regarding the ill-treatment meted out to minorities but hastened to add that such events would help erase such erroneous notions. They also hoped that such programmes would also be held at the official level so that negative propaganda about Pakistan could be countered with action proactively. They were unanimous in their opinion that such a step would go a long way in improving the image of the country in the outside world. 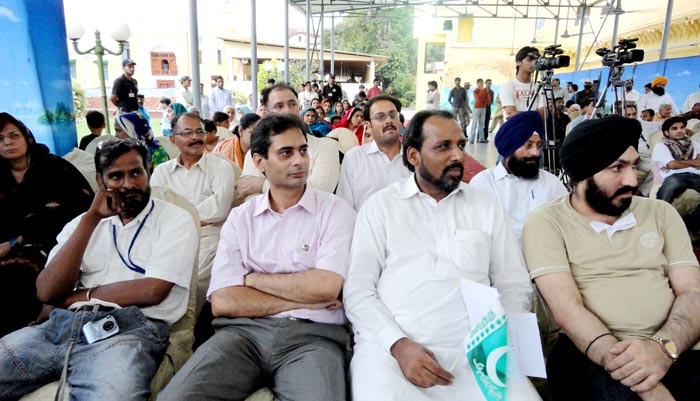 At the end of the programme, all participants joined in to sing the national anthem of Pakistan and waved national flag as a mark of their love for the country. The programme ended on special prayers for the country’s progress and early rehabilitation of the flood affectees. 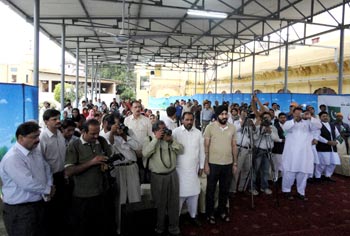 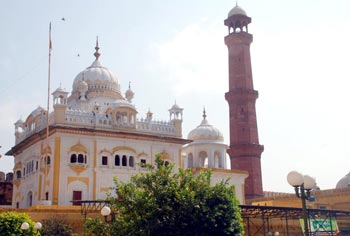 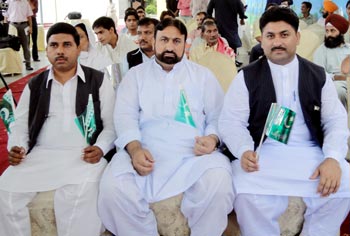 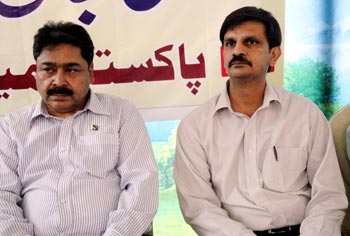 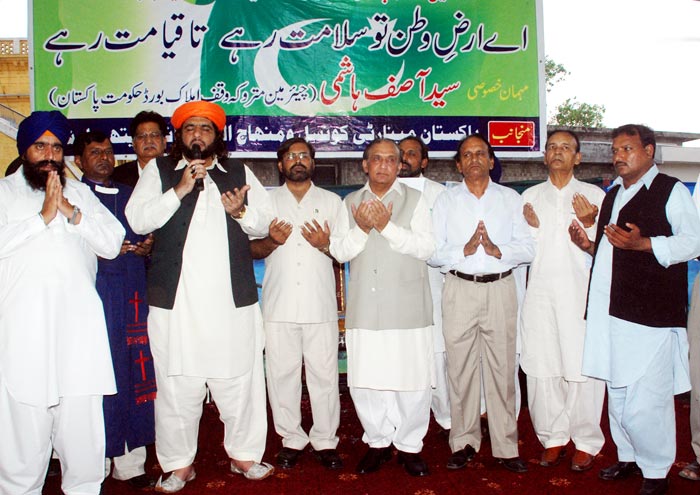