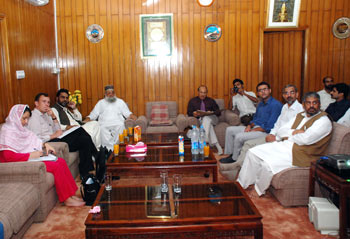 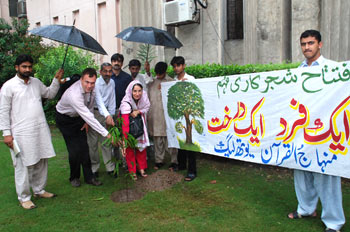 The briefing evinced deep response from the delegates who sought a number of clarifications and raised queries which were adequately answered by Amir-e-Tehreek and Naib Amir-e-Tehreek to the satisfaction of the delegates. The highlights of the briefing by Brig (R) Iqbal Ahmed were that Minhaj-ul-Quran International is working for inter-faith harmony, peaceful co-existence among religions, peace and brotherhood and elimination of militancy and terrorism under the inspiring leadership of Shaykh-ul-Islam Dr Muhammad Tahir-ul-Qadri.

It was expressed that the MQI has presented the best model of Islam in accordance with the demands of the contemporary world thus drawing the youth to acquire modern and Islamic education to address the multiple challenges.

The delegation paid a glowing tribute to Shaykh-ul-Islam Dr Muhammad Tahir-ul-Qadri for his international services in numerous fields. 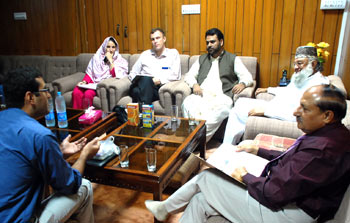 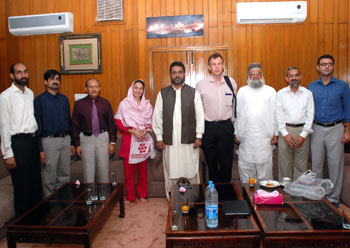