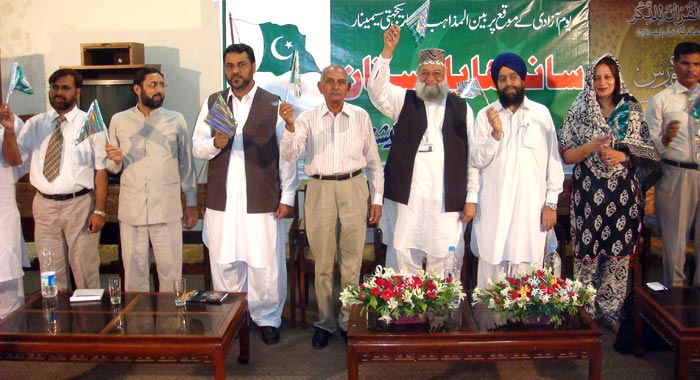 The proceedings of the programme started with recitation of the Holy Quran followed by Naat. National anthem and Independence Day songs were also presented. The speakers said in their speeches that we would have to vow to make practical efforts for national progress on this auspicious day. There is a need to highlight the Quaid-e-Azam’s Pakistan, which was moderate and enlightened. The speakers agreed that PAT and MQI played due role in the national development and the organization of the national seminar showed that every class of society was free to air its views. 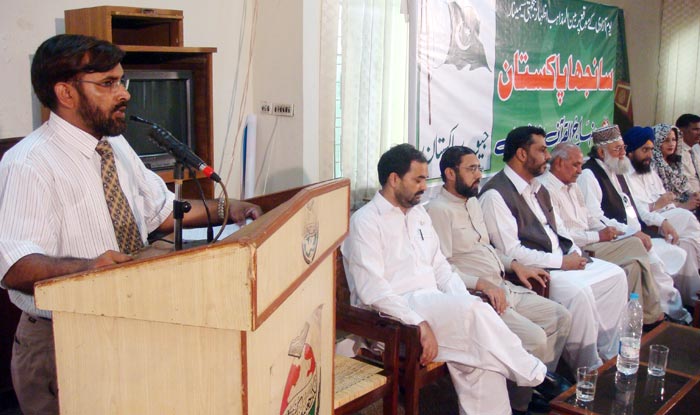 Speaking on the occasion, Sohail Ahmad Raza said that MQI was working for the promotion of interfaith harmony and dialogue among different civilization in the entire world. On the special instructions of Shaykh-ul-Islam, Pakistan Day was being celebrated both inside as well as outside Pakistan. He said that doors of the MQI’s central secretariat were open for everyone. 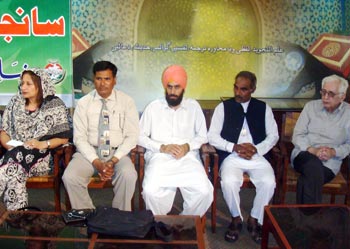 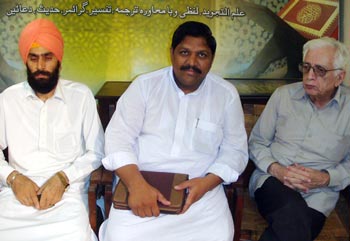 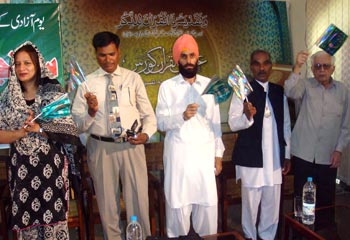 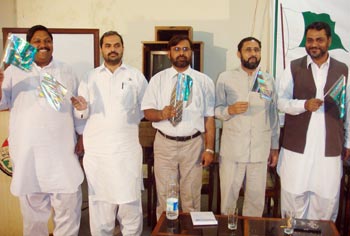 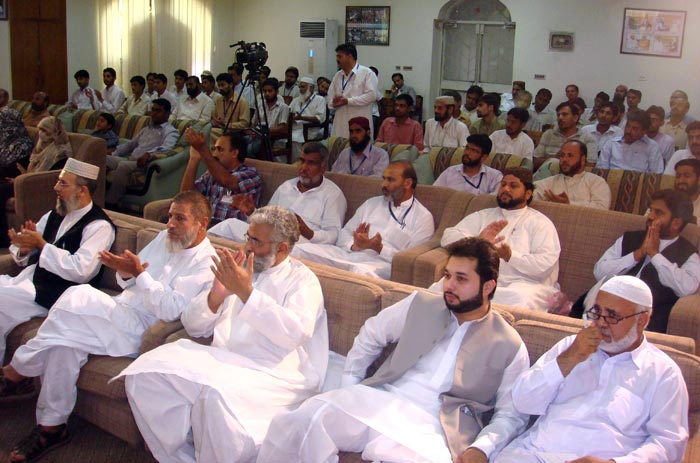